After unjustly losing her job, Erin Syme, a young businesswoman, is on the verge of a breakdown.

When she goes looking for answers, she bumps into a strange old man who calls himself a timshel. Erin’s compassion for this old man inadvertently leads her into an immense underground corporation, IKS, where she and the timshel encounter tangled conspiracies, as well as subprime mortgages, ancient warlords, pathways in and out of the ancient “Dreamtime,” old crushes, cranky megafauna, and several psychopaths in perfectly pressed suits. If Erin can survive this bureaucratic labyrinth, she won’t discover perfect happiness, but she might just catch a glimpse of the meaning of it all. 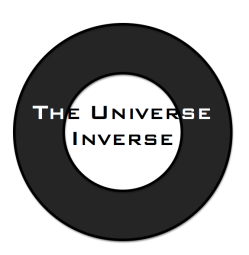 Want to know the story behind the story?